Did you know that Lil Nas X is finally coming to Arizona Federal Theatre in Phoenix, Arizona on Friday 21st October 2022 for a live performance of their latest album?! Well, now that you do, and it’s time to secure your tickets to see this immensely talented artist for a night of insane performance. From the moment they set foot on stage, Lil Nas X will blow you away with their unmatched sound and insane stage presence. You won’t be able to keep yourself from shouting the songs for this awesome show! So if you want to see the greatest hip-hop show in Phoenix, then make sure you secure your tickets here today! 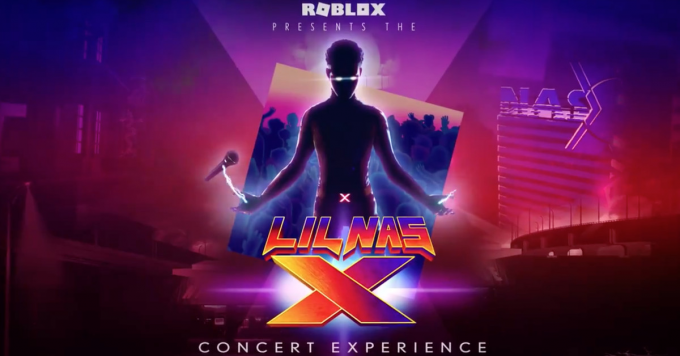